Spelling is hard in English, even for advanced English learners. Lots of reading is the best cure for spelling problems – ask your teacher to quiz you if you need extra help! Here are some words which are usually misspelled, with some hints on how to remember the correct spelling.

Absence: the common problem is to use two s’s instead of an s and a c. The second s is absent.

Address: Make sure you add two d’s to address.

Advice: Often confused with “advise.” Remember that you advise someone else but you receive advice.

Believe, ceiling, height, piece, receipt, receive, and weird all have similar problems: people reverse the e and i. There’s no good rule for knowing when I comes before e and the opposite; you have to memorize the words. Some words do have easy shortcuts, for example with piece, you get a piece of the pie. With ceiling, try to visualize the two I’s on either side of the L. In height, people also often leave out the gh because it is silent.

Balloon: The correct spelling has two l’s and two o’s. A balloon gets bigger when you blow it up, so it has room for those double letters.

Calendar: that final a is the problem since it’s often pronounced like an e. Remember that a calendar shows the days, and a day sounds like a.

Definite: The final i tends to get switched to a because of how the word is pronounced. Just remember that the root of the word is “finite.”

Dining: When you add -ing to a word ending in e, you remove the e, so it’s not dineing.

Embarrass: There are two r’s and two s’s in embarrass. Try this: I turned really red and felt so silly.

Finally: People tend to leave in the e at the end of fine. Most of the time, that “e” is dropped at the word ending when a suffix (such as –ally) is added.

Foreign: The g is silent in this word so many people leave it out. Remember that foreign can also mean strange, which contains a g.

Government: It’s the n that people forget, but recall that governments govern.

Grammar: If you spell it right, you’ll get all A’s.

Grateful: Often misspelled greatful. If you’re grateful, you have gratitude, both of which start with grat.

Harass: There is only one r in harass, which you can remember because it’s hard to deal with.

Independent: Many people swap the final e for an a, but it’s all e’s here. 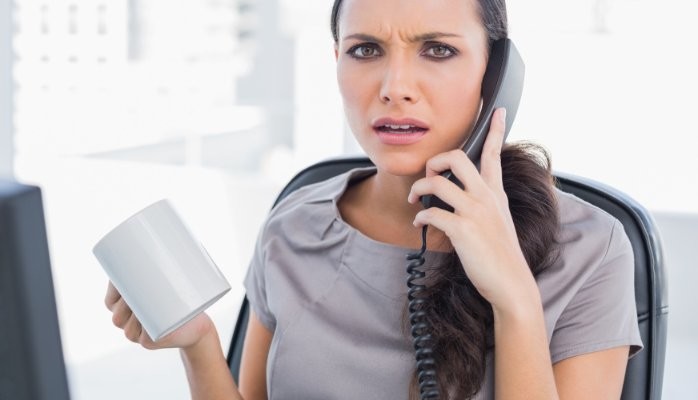 Island: The s is silent in the word, but you can remember by noting that “an island is land.”

Jealous: The a and/or the o are often left out because they are silent.

Knowledge: The k and d are silent, but remember that to know gives you an edge.

Library: The first r is sometimes left out. Rare books are often kept in a library.

Minutes: it’s the u that messes even advanced English learners!

Muscle: It’s pronounced the same way as mussel (the shellfish) but remember that you clench your muscles.

Ninety: This is an exception to dropping the final e before adding a suffix.

Official and special: It sounds like the letters sh ought to be in there, but the –cial sound is pronounced SHULL.

Opportunity: The double p and the second o (often changed to a or u) are the problems here.

Possible: The l and e are often reversed or written as al instead.

Principal: A similar word, principle, means an idea or concept. This one means the head of a school or business, and you want the prince to be your pal.

Restaurant: Remember that the aura is lovely in the restaurant.

Schedule: In US English the SCH sound is pronounced SK, so people forget there’s a ch in it.

Science and scissors both have a silent c after their initial s. Don’t forget to put it in!

Separate: This is my favourite memory sentence. There’s a rat in separate! (Not e rat.)

Though and through both have a silent gh at the end. Don’t confuse through with threw (past tense of throw).

Tries: To pluralize a word ending in y, drop the y and add -ies. Cries is another example.

Until: There’s only one l at the end, and a lowercase l looks like a number 1.

Usually: That second u often gets glossed over and thus forgotten, as does the second l. When turning a verb that ends in l into an adverb, keep the l and add –ly.

Vacuum: Another case where the second u goes missing frequently.

Which: It’s the first h that gets forgotten here, so remember to group it with the other wh- words like who, what, where, when, etc.