Myth: If I didn’t learn as a child, I’ll never be able to communicate properly in English

Fact: Anyone can learn to speak English, no matter of age

Actually, the human brain’s ability to learn a new language declines over time, so while it may be easier to learn while you’re younger, there’s no magic age at which your brain’s doors close and no new language abilities can take root.

According to research, if you start learning when you’re older, you’ll have a harder time internalizing and grasping finer points of grammar that come naturally to younger learners – but that just means you’ll need to identify and work on your weak points (like using the correct articles or verb tenses) so you can feel more confident and express yourself more clearly.

Fact: Learning English can be done from any location

You’d think this would be obvious, but that isn’t always the case. I’m sure you, like me, know a lot of people who have moved to a new country and lived there for years, if not decades, without truly learning the local language (or at all). What gives that this is possible? They may have children or a spouse who can translate for them in public contacts; they may live in a neighborhood with many other immigrants who speak the same native language as them. People frequently learn just enough to “Get by,” rather than become proficient. Others do their best to understand and accommodate them in most situations, so they never need to improve.

Immersing yourself in English by listening to music, reading books, watching TV and movies, and, most importantly, speaking with native English speakers is the best way to become fluent, and it can be done no matter where you reside. It takes time and work, and eventually pays off.

Myth: The greatest way to learn English is in a classroom setting

Fact: You must practice speaking English with native speakers 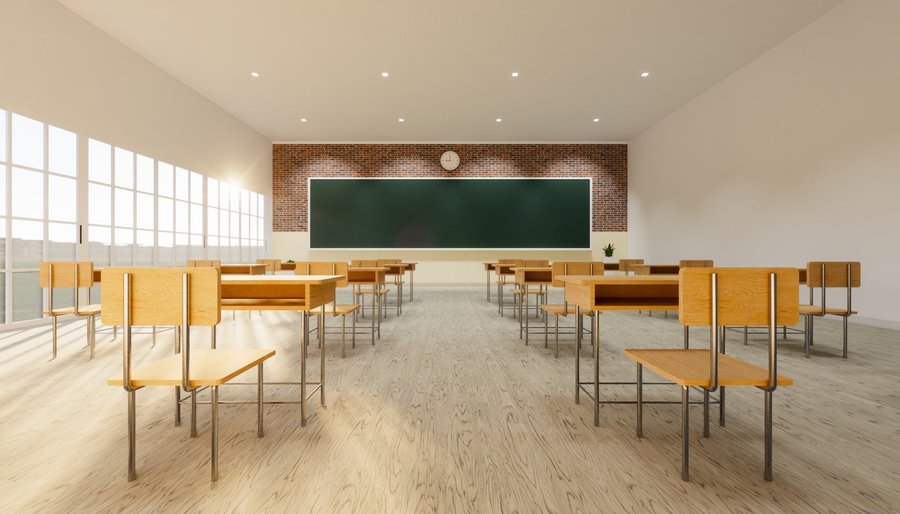 A classroom atmosphere is ideal for learning certain subjects and for certain people. However, everyone’s brain is unique. As a result, some of us learn better by being shown how to do and then practicing it rather than listening to an instructor. This is true of English, welding, and quilting.

Most importantly, because the classroom cannot completely simulate the actual world, it is critical to begin interacting with native English speakers as soon as possible in your education. It will not only assist you in putting what you’ve learned in a textbook into practice. It will also assist you in putting those teachings into context and determining where the gaps in your knowledge are. That way you may fill them up with knowledge.

Don’t skip the practice with native speakers because it’s 90 percent of the entire learning process.

Myth: I need to polish my English and never make a mistake

Fact: Being able to speak English fluently and confidently is more important than being perfect 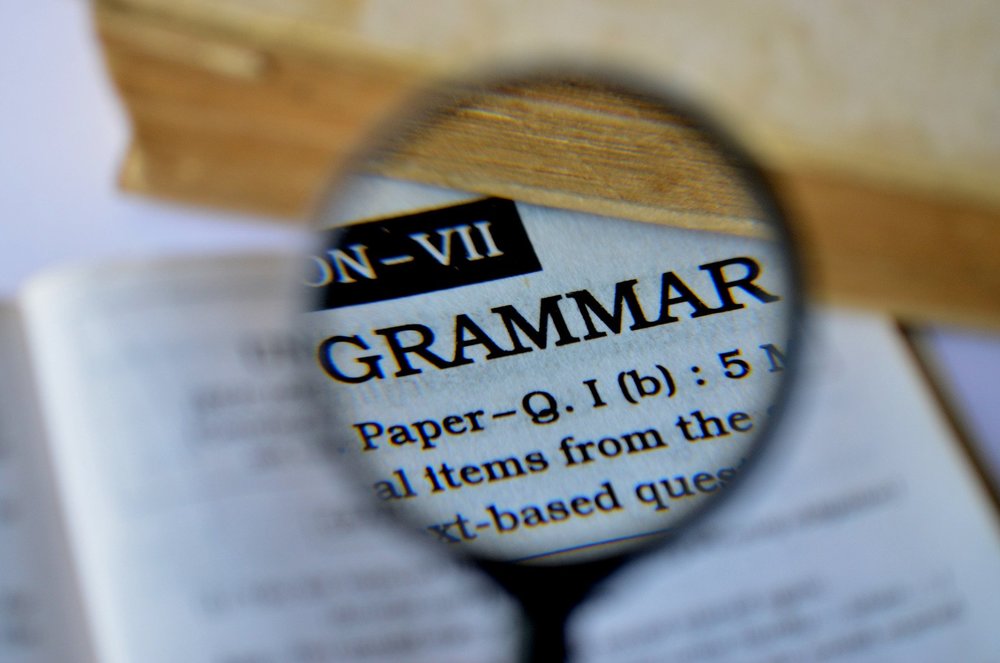 Even native English speakers make mistakes from time to time! Languages are complicated, with several rules and even more exceptions. Learning English is difficult, and speaking it flawlessly all the time is practically impossible.

People with large and diverse vocabularies will occasionally use the erroneous word, break an infinitive, compose a run-on sentence (like this one), or make any number of other “mistakes.” Some alleged faults are due to geographical variances; others are truly incorrect, although the speaker’s meaning is clear. While striving for perfection is admirable, excellence is a greater objective. You’ll grow better and better if you practice as often as possible. No one is ideal. While practicing, you will realize that no one actually questions your grammar.

Myth: English is the most difficult language to learn

Fact: If you use the appropriate methods, you can learn English quickly 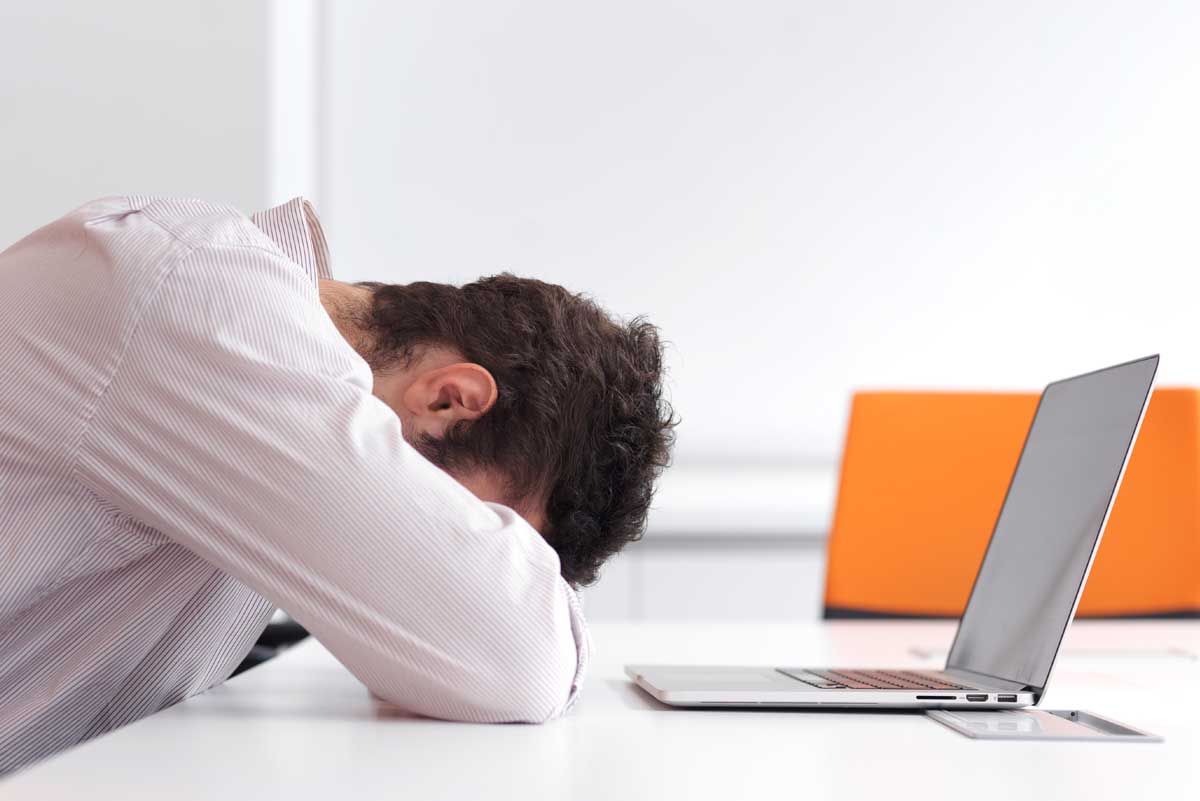 For some people, this would be a proper statement. However, not for others. Because English is related to multiple languages, especially German, Germans may find it easier to learn than Japanese or Africans who speak languages that are vastly different from English. People who speak languages with the same alphabet as English may find it simpler, whereas others who speak languages with a different alphabet may find it more difficult. However, there is no such thing as the “most difficult language” to master. Everyone starts with their own experience and must proceed from there. The path can be a little longer and quite complicated at times. The route, however, is open to all. 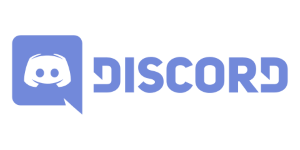 Make sure you sign up to Discord and join our server. That way you can easily start practicing with native speakers to see the benefits of live chat almost instantly. We have faith in your abilities!