It’s common to speak a new language with an accent that strongly resembles your native tongue. Because different languages have distinct ways of combining letters to make sounds, different ways of emphasizing certain syllables or words in sentences, and varied speaking speeds, this is the case. You’re used to the rules in your native tongue, so mastering a new way of speaking requires more focus and effort. Fortunately, there are various strategies to improve the clarity of your new English speaking and eliminate the thick accent:

Pay attention to a variety of people

Although English accents vary greatly by place, there are some things that are universal. You’ll be able to figure out what the commonalities are by listening to a variety of English accents. When there is another vowel in the word, an “e” at the end of the word is always silent (unpronounced) (for example pie, cake, line).

Imitate those who have the voice you seek 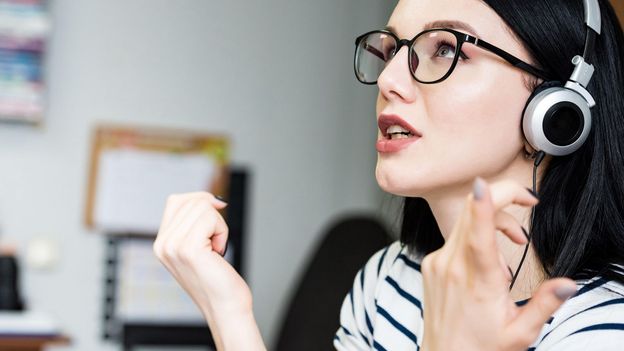 After you’ve heard a variety of English accents, pick the one you’d like to imitate and listen to them speak as often as possible. A newscaster or TV host is an excellent choice because you can hear them almost every day. Repeat after them, as nearly as possible duplicating their pronunciation and cadence (the rise and fall of the voice and the rhythm of the phrases). It may appear goofy, but it is a fantastic method to learn.

Singing and remembering lyrics use a different part of the brain than speaking, so singing along with English songs and emulating the performer’s enunciation might help you establish new neural connections and feel more confident pronouncing words in English.

Singing English songs might help you lose your thick accent and strengthen your pronunciation. You can say it if you can sing it!

When it comes to speaking a language clearly, consonant sounds are crucial. If letters are spoken or enunciated differently in their home language, many new English speakers may struggle with certain consonant sounds. Some Spanish speakers, for example, pronounce a “c” at the start of a word as a “th,” although this is never true in English (it will be either an s or a k sound). Others have difficulty pronouncing the letters v and w correctly and vice versa. R and l have similar problems. You’ll immediately learn to pronounce words and phrases more like a native English speaker if you focus on saying consonants correctly.

Learn the difference between stressed and unstressed words/syllables 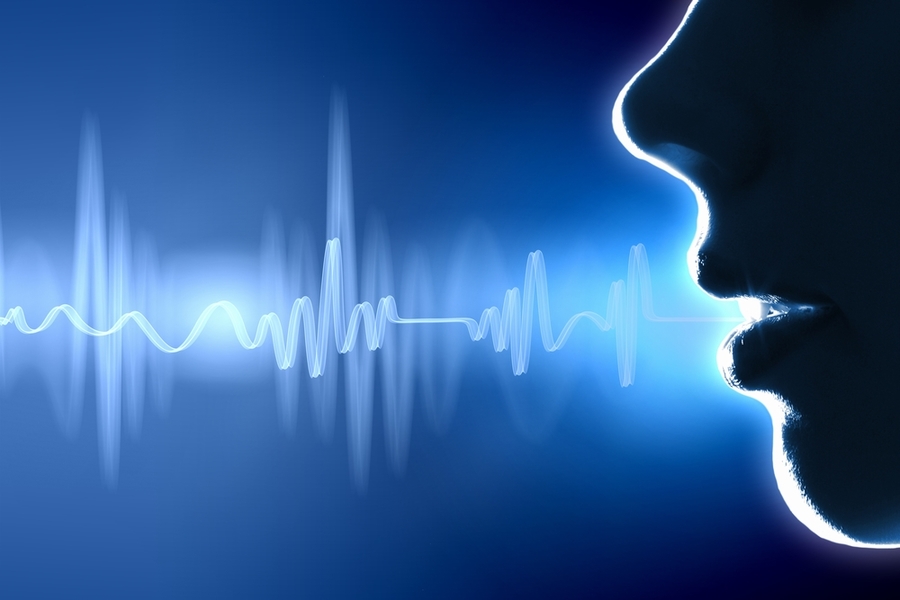 Putting emphasis on a word or phrase is called stressing. The emphasis or stress of the word “syllable,” for example, is on the first syllable. There are several principles that determine where the emphasis falls on a given word, and you can study them, but hearing and memorizing how a word should sound is usually the best way to learn.

Furthermore, some English teachers may advise that you enunciate each word in a phrase clearly and evenly in order to be understood more easily, but this is not how native English people communicate. “I’m learning English on Discord right now,” for example, the stressed words would be English and Discord, with the remaining words spoken more softly and passively. (This will differ depending on your meaning, so if you were responding to someone who just told you what they were learning, you might more heavily emphasize the word I’m, to show comparison with their story.)

Fix the most serious problems first

It can be overwhelming to try to entirely change your speaking style, especially if you’ve been speaking English for a long time. Focus on the most serious difficulties if you want to get rid of a thick accent quickly.

Ask people you communicate with frequently and who you trust to tell you which portions of your speech they find the most difficult to comprehend. Perhaps you should talk more slowly or quickly; perhaps they have difficulty understanding words that begin with a specific letter or sound, such as B or P. Concentrate on making important improvements first, and then move on to more minor concerns. 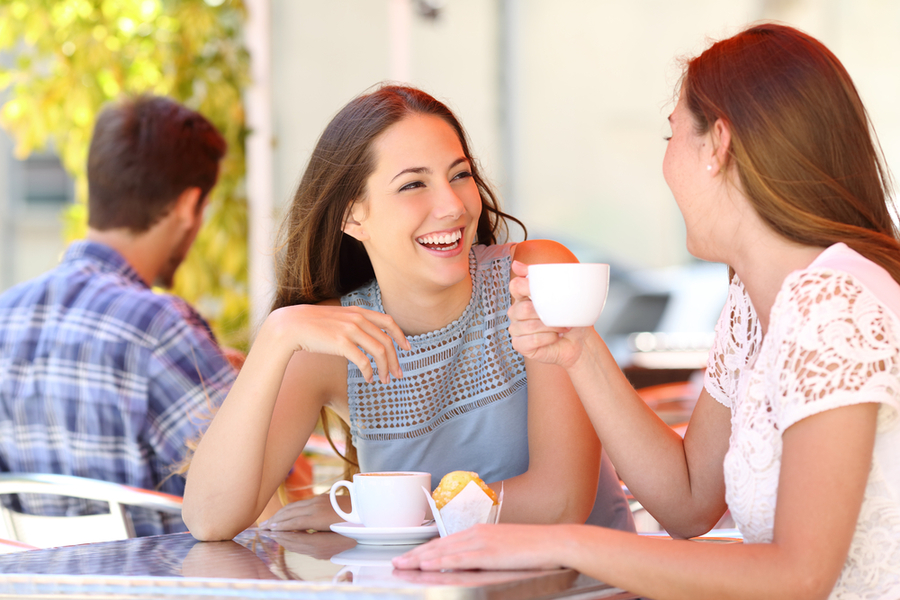 Speaking a language well is like exercising: it becomes easier the more you do it, so you have to keep pushing yourself if you’re going to keep improving. It’s easy to fall into negative habits when we’re sleepy or distracted, such as slouching, but it’s critical to keep forcing yourself to speak slower, enunciate those consonants, and listen to the nightly news and repeat after the presenter. The habits get more ingrained the more you practice it. If your Skype English teacher finds you reverting to old habits, ask him or her to remind you. Keep your sights on the prize, which is clarity!